Several key issues were on the agenda of the meeting. 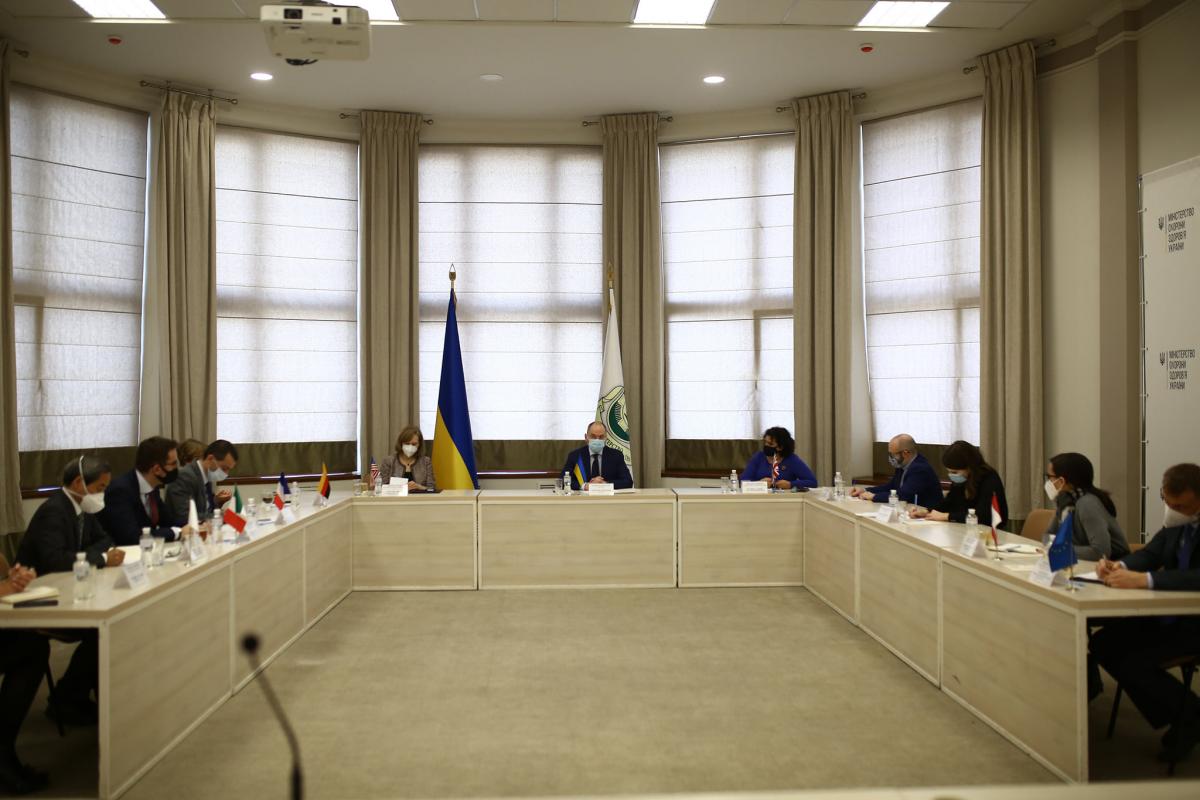 Ukrainian Health Minister Maksym Stepanov has held a working meeting with the G7 Ambassadors in Ukraine.

According to him, several key issues were on the agenda. "We've discussed the Health Ministry's strategy to combat COVID-19, a vaccination program for Ukrainians, a [coronavirus] vaccination awareness campaign, and further plans to reform the healthcare sector in general," Stepanov wrote.

The ministry has planned five main stages of the vaccination campaign in the country and expects to complete the main activities by autumn this year.

"We've checked where we stand on [coronavirus] vaccination passports. I understand that one way or another, at the level of civilized countries, we must hammer out standard rules. However, I am convinced that they cannot and should not become a tool of institutional segregation or translate into the violation of basic human rights and freedoms," he added.