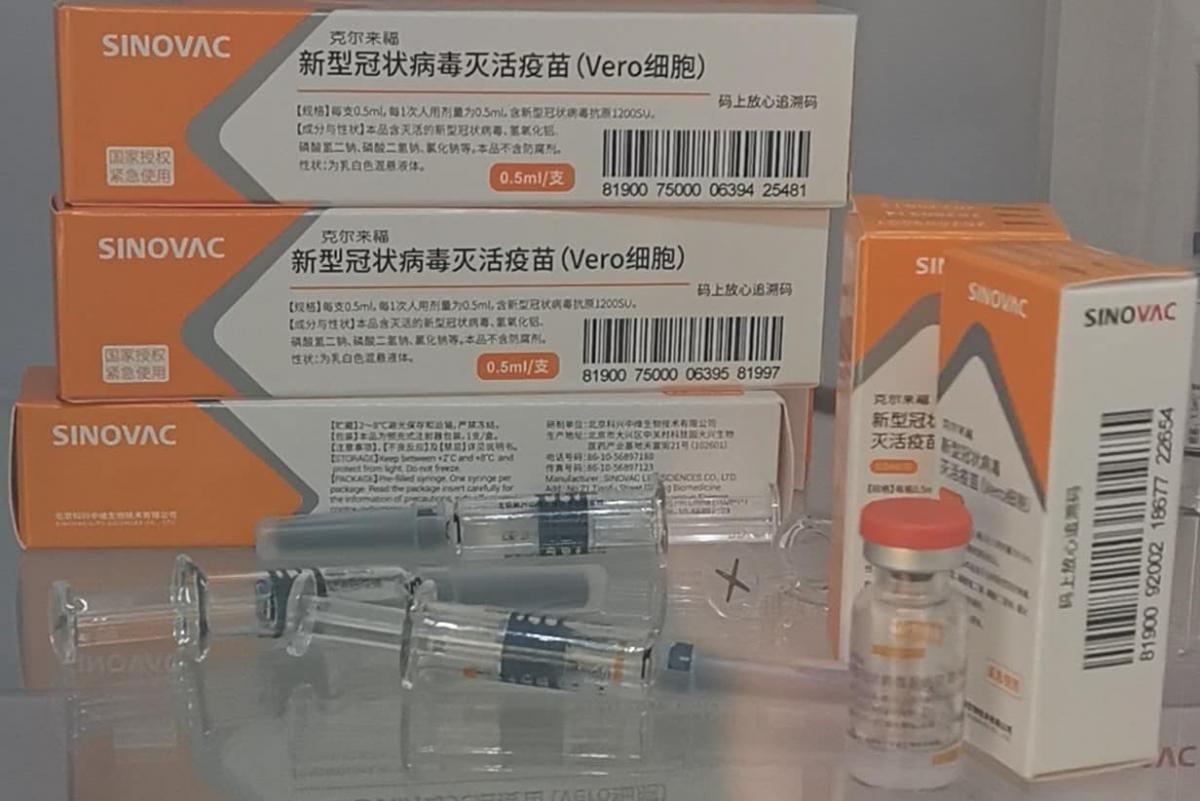 The first batch of the COVID-19 vaccine has been dispatched from China to Ukraine.

Read alsoIndia delays big exports of AstraZeneca shot as infections surge – media"Thanks to the embassy's persistent efforts, the first batch of 1.915 million CoronaVac vaccines against COVID-19 ordered by Ukraine from China's Sinovac Biotech Ltd was sent to Ukraine on March 25, 2021," the Embassy of Ukraine in China wrote on Facebook on March 25.

The vaccine was registered by Ukraine's Health Ministry on March 10, passed all stages of clinical trials, officially confirming its effectiveness and safety, and is now widely used to protect the population in China, Brazil, Mexico, Chile, Turkey, Indonesia, Thailand, and Malaysia. 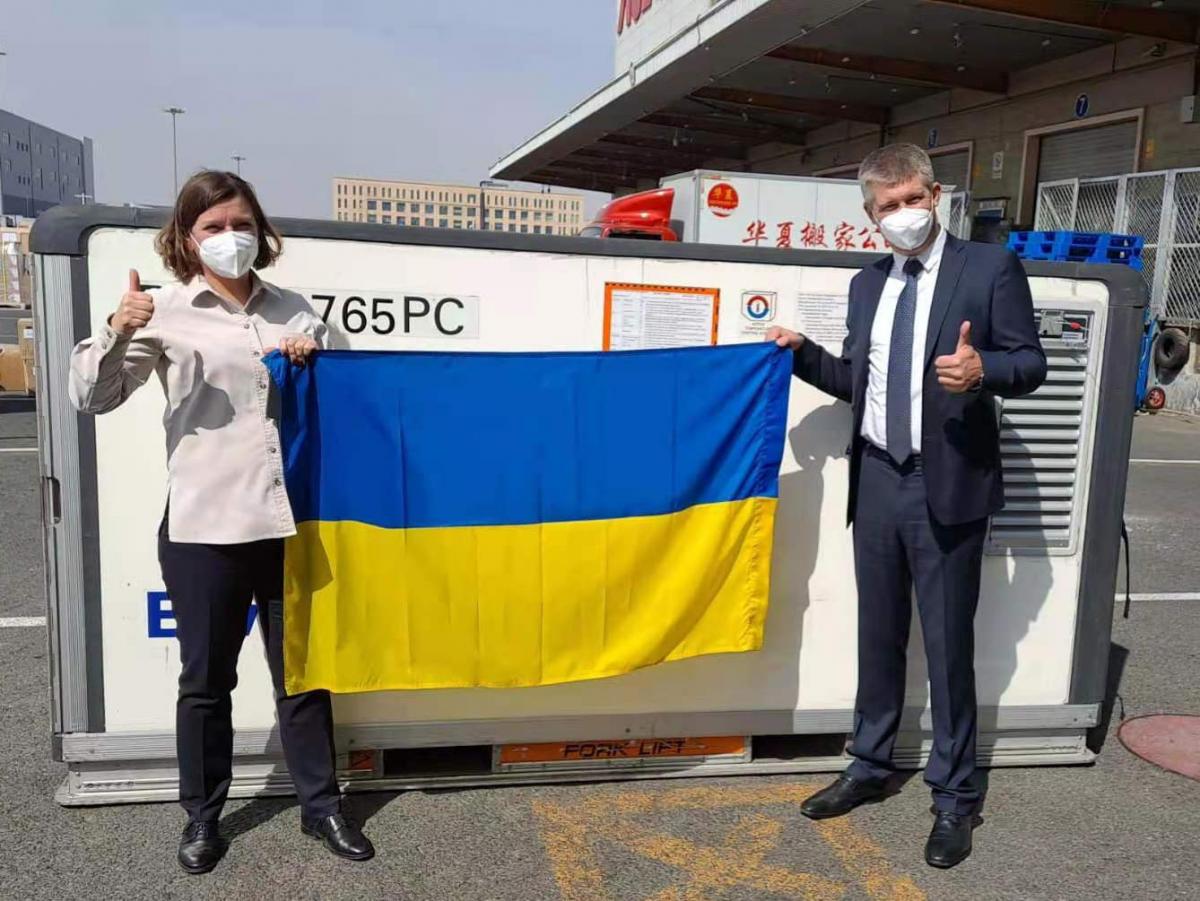 Photo from the Embassy of Ukraine in China 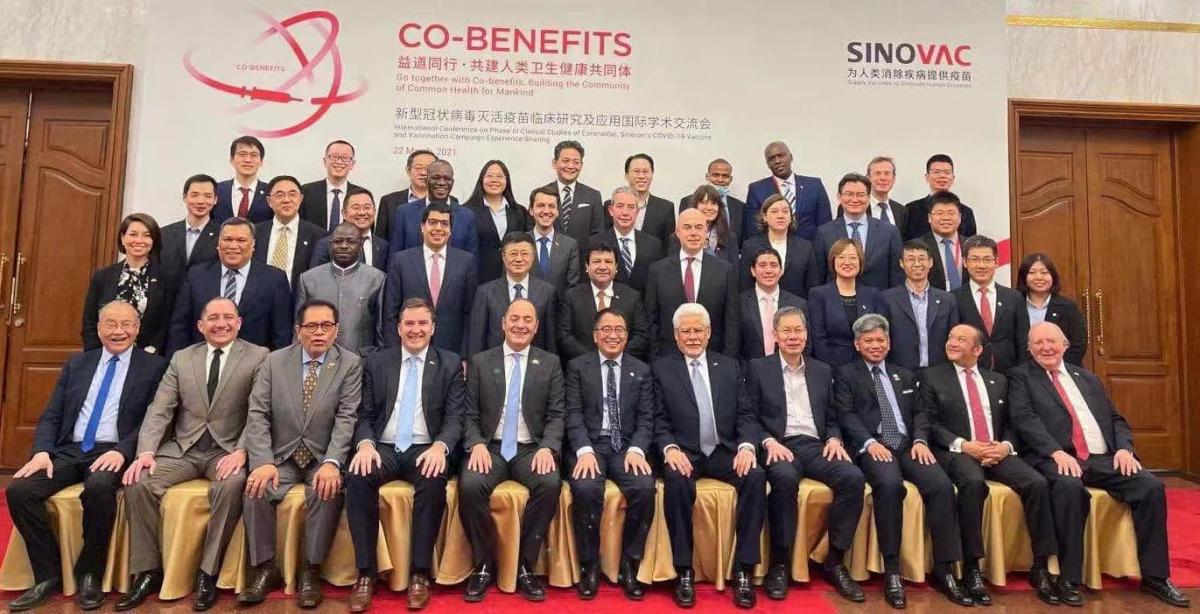 Photo from the Embassy of Ukraine in China

According to media reports with reference to Health Minister Maksym Stepanov, the first batch will consist of 200,000 doses, while the rest will be delivered later.

Sinovac Biotech was founded in 1999 and is currently a world leader in the development and production of vaccines of various types (hepatitis A and B, chicken pox, H5N1 bird flu, H1N1 swine flu, enteroviruses, etc.).

Vaccination against COVID-19 in Ukraine