The pioneer is a medic from Cherkasy region. 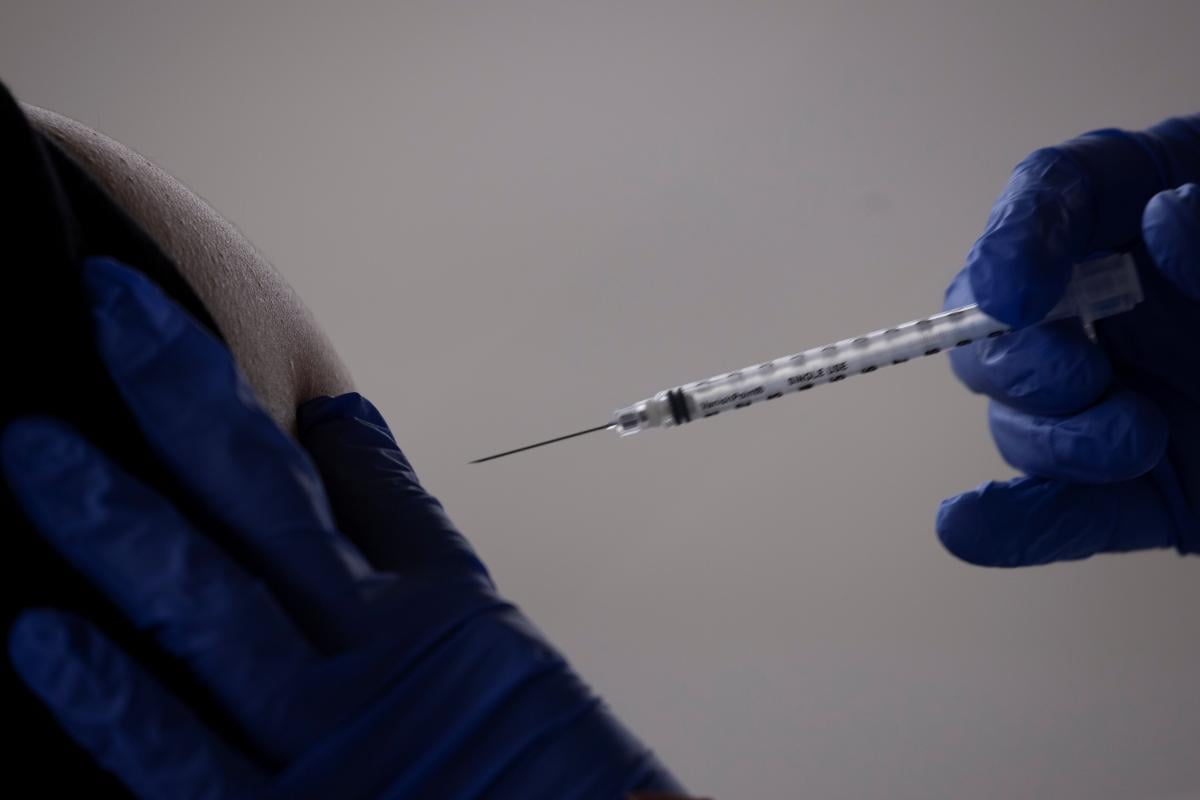 At about 12:00 on February 24, Cherkasy region received 16,000 doses of AstraZeneca vaccine provided for the first stage of vaccination.

A medic from Cherkasy region has become the first person in Ukraine who has undergone inoculation for COVID-19.

"We already have the first vaccinated doctor – this is Yevhen Vasyliovych Horenko, an emergency room doctor who works at the COVID unit. There are several generations of doctors in his family. His father has also been a doctor since the 1990s, and this is actually such a family dynasty," Chairman of Cherkasy Regional State Administration Oleksandr Skichko said at a briefing on Wednesday, an UNIAN correspondent reported.

The official said, at about 12:00 on February 24, the region received 16,000 doses of AstraZeneca vaccine provided for the first stage of vaccination.

On the morning of February 23, Ukraine received the first batch of coronavirus vaccines. Some 500,000 doses of an Indian-produced vaccine from AstraZeneca are being dispatched from Boryspil Airport.

On February 22, the Ukrainian Health Ministry registered the Oxford / AstraZeneca (Covishield) COVID-19 vaccine for emergency use.

The vaccine was developed by the University of Oxford in partnership with the British-Swedish company AstraZeneca. The Oxford/AstraZeneca vaccine for emergency use has been approved by the World Health Organization (WHO) and authorized by the UK, the European Union, and India.

The vaccination campaign in Ukraine was originally expected to start with the use of a vaccine produced by Pfizer/ BioNTech, which Ukraine was supposed to receive during the first wave of distribution under the global COVAX Facility. The supply of 117,000 doses of that vaccine to Ukraine has been confirmed.