The mechanism will get vaccines to poorer countries before COVAX is fully operational. 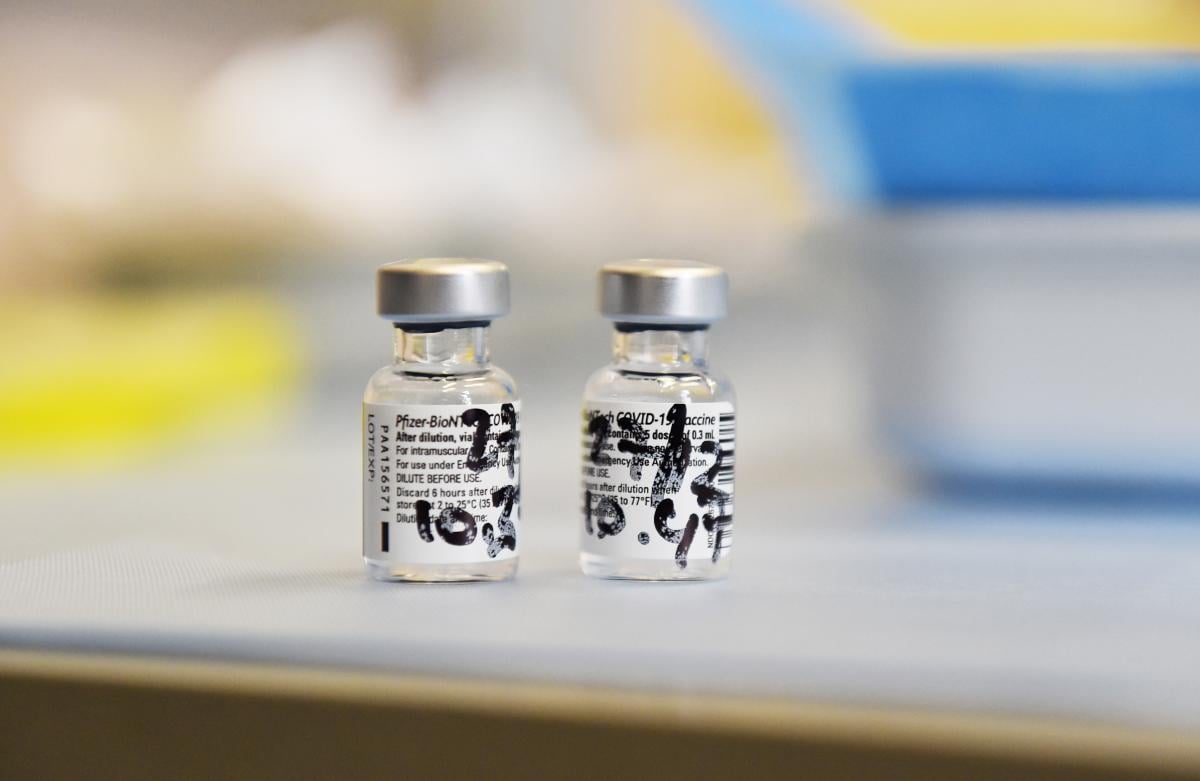 The European Union wants to set up a mechanism that would allow the sharing of surplus COVID-19 vaccines with poorer neighbouring states and Africa, the EU health chief said on Tuesday – a move that may undercut a WHO-led global scheme.

With a population of 450 million, the EU has already secured nearly 2.3 billion COVID-19 vaccines and candidates from six companies, although most of them still need regulatory approval, Reuters reported.

"We are working with member states to propose a European mechanism to share vaccines beyond our borders," Health Commissioner Stella Kyriakides told EU lawmakers on Tuesday, confirming a Reuters report from December.

Read alsoUIA ready to transport vaccines against COVID-19She stressed the mechanism would get vaccines to poorer countries "before COVAX is fully operational," referring to the global scheme co-led by the World Health Organisation set up last summer to ensure a fair distribution of COVID-19 shots across the world.