COVID-19: Curfew not being discussed in Ukraine – Health minister

Stepanov said the adaptive quarantine introduced in the country was bringing results. 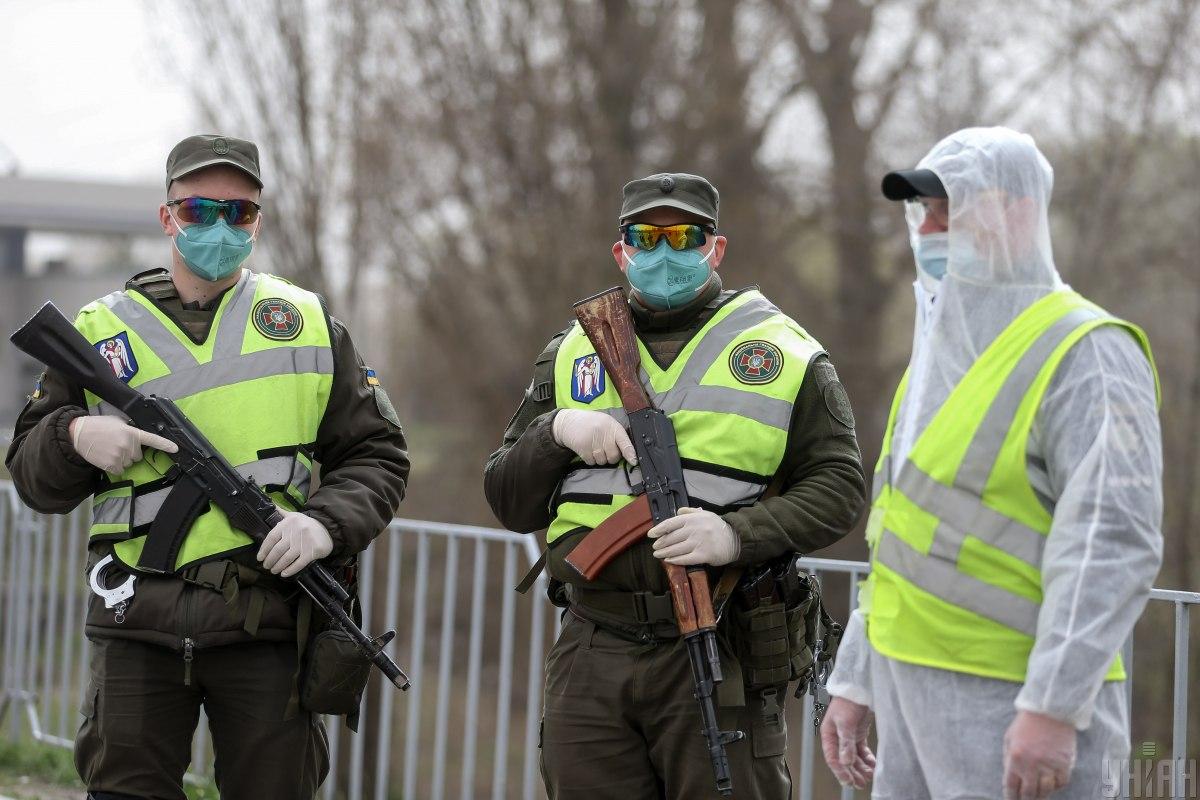 Ukrainian Health Minister Maksym Stepanov has said the introduction of a curfew in the country over the spread of COVID-19 is not being discussed.

"We have never had such conversations. The introduction of a curfew, even purely legally, is possible only if a state of emergency is introduced on the territory of the country. There is an appropriate mechanism for introducing this state of emergency, approval, respectively, by the Verkhovna Rada, approval by the president, after which such measures could be introduced," he told Ukraina 24 TV channel.

Stepanov said the adaptive quarantine introduced in the country was bringing results. At the same time, he stressed it is necessary to comply with the existing quarantine measures.

"Now we have 11 regions in the [red zone of] adaptive quarantine. Based on the situation we have, on our strategy, you can see the effectiveness of our adaptive quarantine plan since the virus develops by region. At first, we had Ivano-Frankivsk region, Chernivtsi region, then other regions joined, but at the same time the situation in the first two is stabilized. There is another thing here: all we need is to comply with the quarantine curbs that exist. This is unacceptable when a red risk level is introduced in the city of Kyiv, but food fairs are simultaneously held there," he said.

Curfew: What is it

Curfew is a prohibition for residents of a certain village, town, or city to appear on the streets at a set time without special permission.

Patrolling and protection of facilities is intensified in this territory, as well as an access regime is introduced.