The rate in the occupied city of Luhansk is 8.7%. 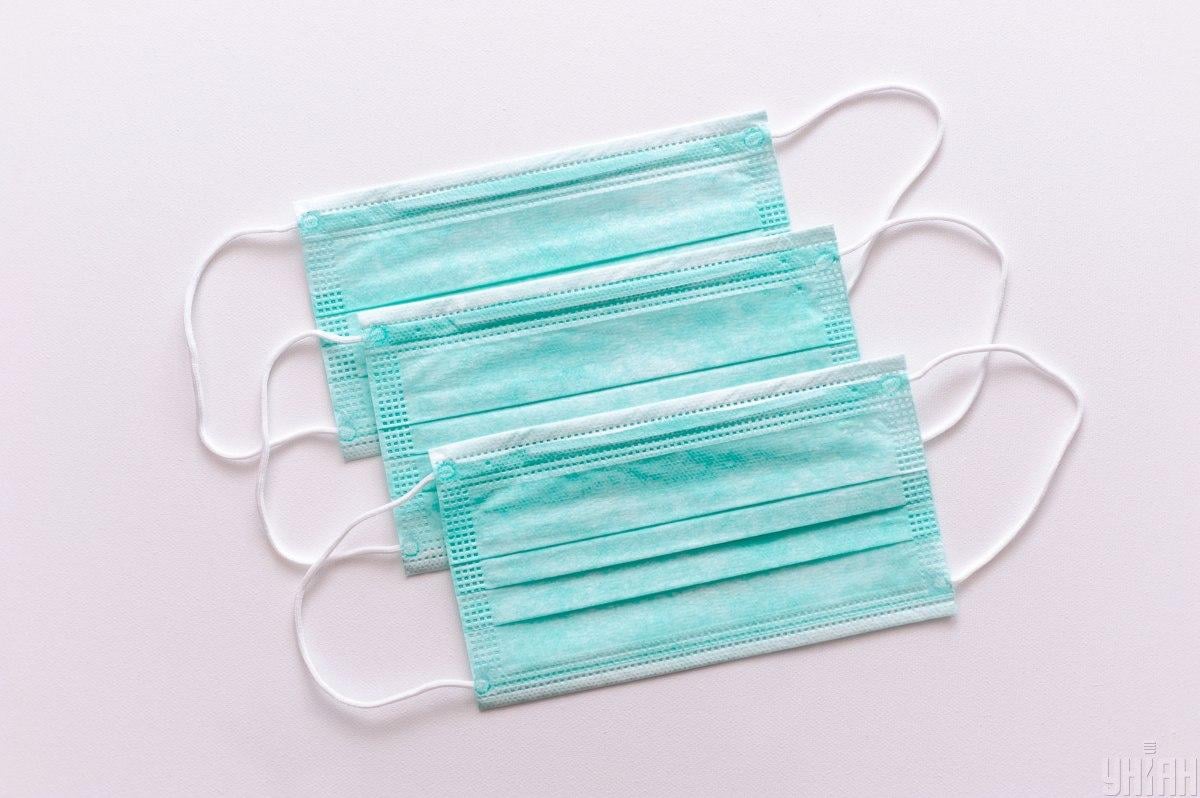 The mortality rate in the occupied city of Luhansk is 8.7% / Photo from UNIAN

Ukrainian Deputy Prime Minister and Minister for Reintegration of Temporarily Occupied Territories Oleksiy Reznikov says the mortality rate from COVID-19 in the occupied territories of Donbas is much higher than anywhere else in the world.

"Today we are accumulating all data we receive, including from our special agencies... But even according to the statistics that I can offer you today, published in open sources, even by the occupying administrations themselves, we may see the following: the COVID-19 mortality rate in the occupied Donbas is much higher than elsewhere in the world," the official said at the All-Ukrainian Forum "Ukraine 30. Coronavirus: Challenges and Answers," an UNIAN correspondent reports.

The deputy prime minister added that, for example, the occupying administration in Donetsk publishes statistics claiming that COVID-19 mortality rate there stands at 8.6%.

Read alsoUkraine loosens some quarantine-related restrictions amid COVID-19"This is 77.8% higher than in the Ukrainian-controlled territory of Donetsk region and on average in Ukraine. In November-December, the mortality rate was at 11%, that is, every ninth died from this disease. And this includes those who died from pneumonia, which they also conceal, and which is actually a real COVID," the official said.

According to Reznikov, the mortality rate in the occupied city of Luhansk is 8.7%.

"On the one hand, this suggests that people simply have no opportunity to receive basic help, there are no medicines, there are no doctors. On the other hand, they have a very low level of testing. Only those who have severe symptoms are tested," he said.

The minister said the occupying administrations had been blocking movement across entry and exit checkpoints against this background.

"This could be referred to as medical genocide. This is real hostage-taking, without exaggeration," Reznikov added.