Six regions and one city are expected to be in the lead by number of new cases. 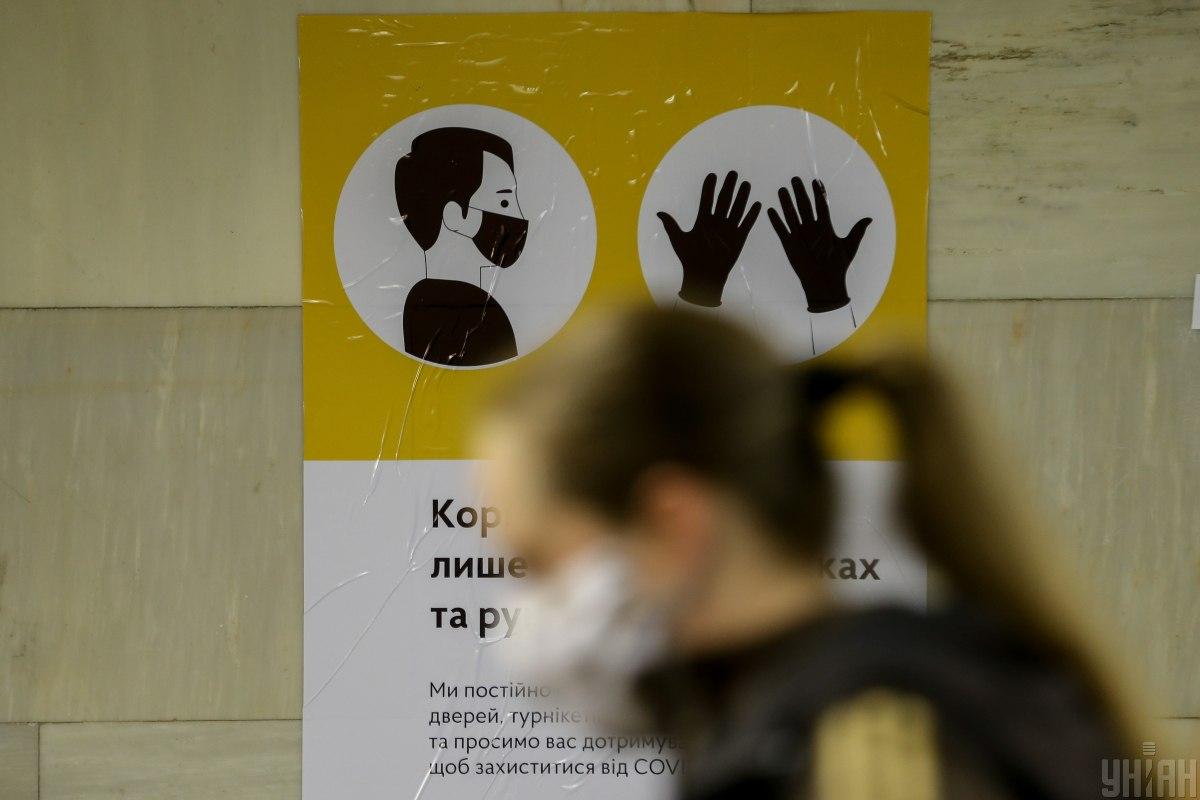 The National Academy of Sciences of Ukraine (NASU) has said the COVID-19 case rate in Ukraine will not change much in the coming weeks and will remain at the current level.

That's according to an NASU forecast about COVID-19 epidemic developments in Ukraine from April 7 to April 20, 2021.

Seven areas are expected to be in the lead in term of number of new cases, namely Dnipropetrovsk, Kyiv, Lviv, Odesa, Kharkiv, Khmelnytsky regions, and the city of Kyiv.

For Ukraine as a whole, the NASU gave the following forecast:

At the same time, the NASU says flattening the curve is seen amid the third wave now. Despite the high numbers of daily cases and deaths from complications, the pace of the spread of the virus is on the decline.

Read alsoCOVID-19: Ukraine ranks first in Europe by mortality in past day"The share of long-standing cases of the daily released data is growing. This means the actual spread may be less compared to official statistics," it said.

The NASU said this situation had already been observed for two weeks. In addition, the share of positive PCR tests has slightly decreased for the past seven days, while the dynamics of the number of positive tests remain consistent with the number of new cases reported on the date of testing.

"Ukraine is likely at the beginning of the flattening of the curve, which is a very unstable period and may last for several weeks (as seen from the autumn wave)," the forecast says.