However, there remains huge uncertainty around the numbers - and vaccines are still expected to work. 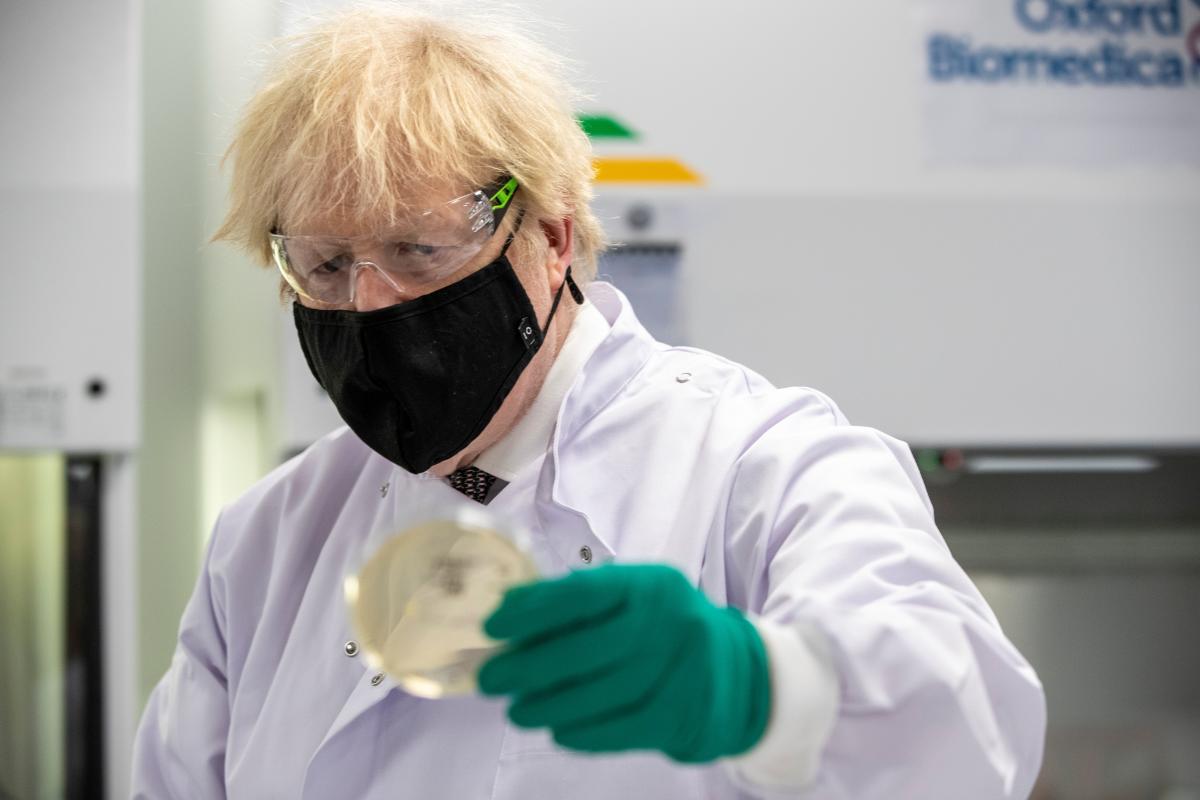 Prime Minister for the United Kingdom Boris Johnson has said that early evidence suggests the variant of coronavirus that emerged in the UK may be more deadly.

He made the comment during a briefing on Friday, January 22, as reported by BBC.

Read alsoEU could restrict movement at internal borders to contain COVID-19 variants – mediaHowever, there remains huge uncertainty around the numbers - and vaccines are still expected to work.

The data comes from mathematicians comparing death rates in people infected with either the new or the old versions of the virus.

The new more infectious variant has already spread widely across the UK.

Johnson said he had been told today that "in addition to spreading more quickly, it also now appears that there is some evidence that the new variant – the variant that was first identified in London and the south east – may be associated with a higher degree of mortality."