The official promises safe vaccines with proven efficacy will be used. 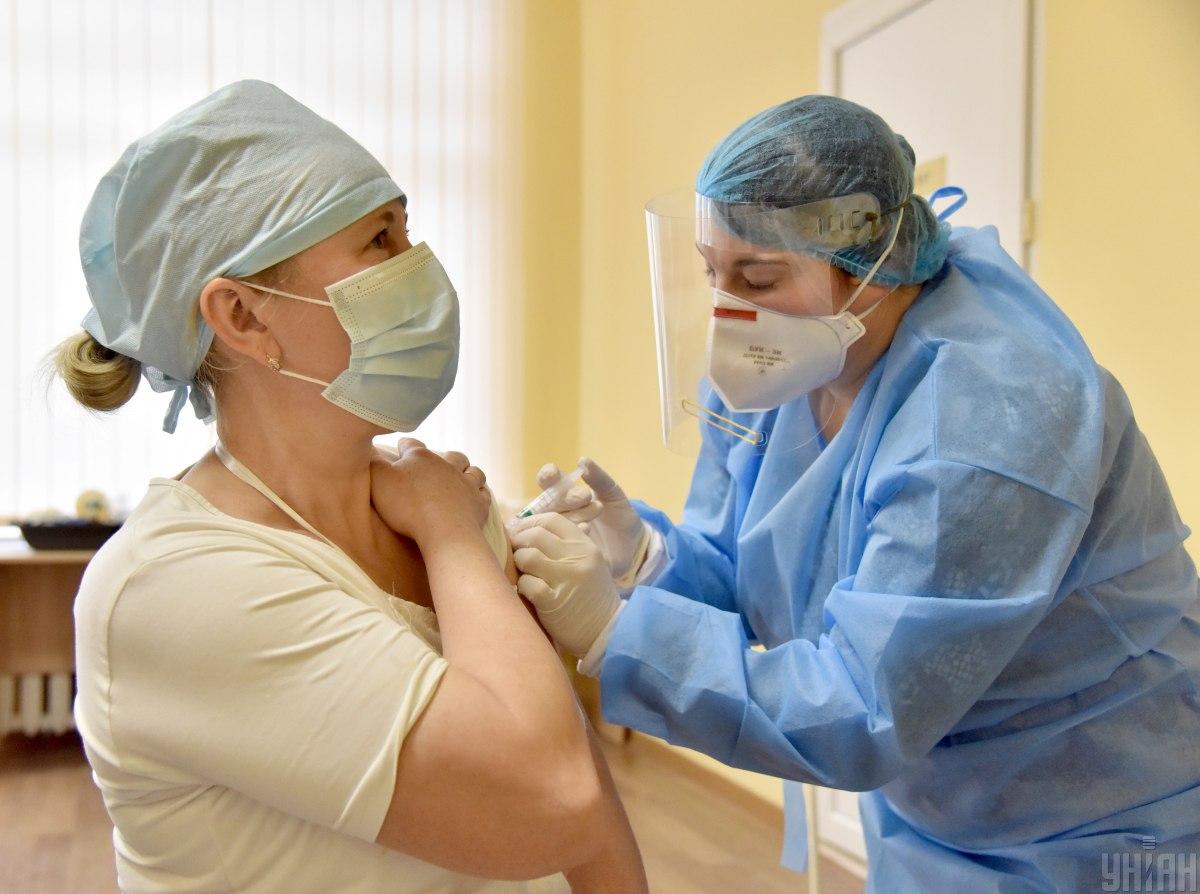 Ukrainian Health Minister Maksym Stepanov has said all citizens of Ukraine aged 18 and older will vaccinated against COVID-19 by the end of 2021.

"By the end of 2021, we will complete the vaccination of all citizens of Ukraine aged 18 and older, without exception. Because we do not vaccinate children," he said during a Q&A hour at the Verkhovna Rada, Ukraine's parliament, on March 5, an UNIAN correspondent reported.

Answering a question regarding the deadline for the vaccination, Stepanov reiterated there were five stages of the campaign.

The minister also assured all Ukrainians would be vaccinated with safe vaccines with proven efficacy.

Read alsoAlmost 12,500 Ukrainians vaccinated against COVID-19 since launch of campaignVaccination in Ukraine