A few months ago, researchers across the world echoed the same idea: Russia's Spuntik V coronavirus vaccine can't be allowed on the market until it undergoes proper testing. But suddenly it turned out that "Sputnik" has somehow made its way to certain places in Europe, even without proper certification. Now the Russian vaccine of dubious quality has become a new major hybrid weapon for Vladimir Putin.

Over the past months, international experts have been indignant with the fact that Russia deployed its Sputnik V vaccine into the drug market without proper testing. However, the Kremlin has done everything possible to advance its jabs to Europe. TSN.Tyzhden believes Russia has been successfully exploiting it – not as an actual vaccine but as an infowar weapon.

"Some say Sputnik V is a good thing. But Putin doesn't want to use it as a medicine for the Russian people, he offers it to the world as another hybrid weapon to implement the principle of 'divide and rule'," said Lithuanian Prime Minister Ingrida Šimonytė.

Officially, the European Union is not negotiating the supply of Russian vaccines. They move along a standard path – verifying its efficacy. But this doesn't stop the Kremlin from taking unusual steps. Citizens of San Marino, Hungary, Slovakia, Moldova, several Balkan countries and Latin America are already being offered to get vaccinated with Sputnik. As TSN.Tyzhden learned, the Czechs and Austrians are negotiating supplies with Moscow. 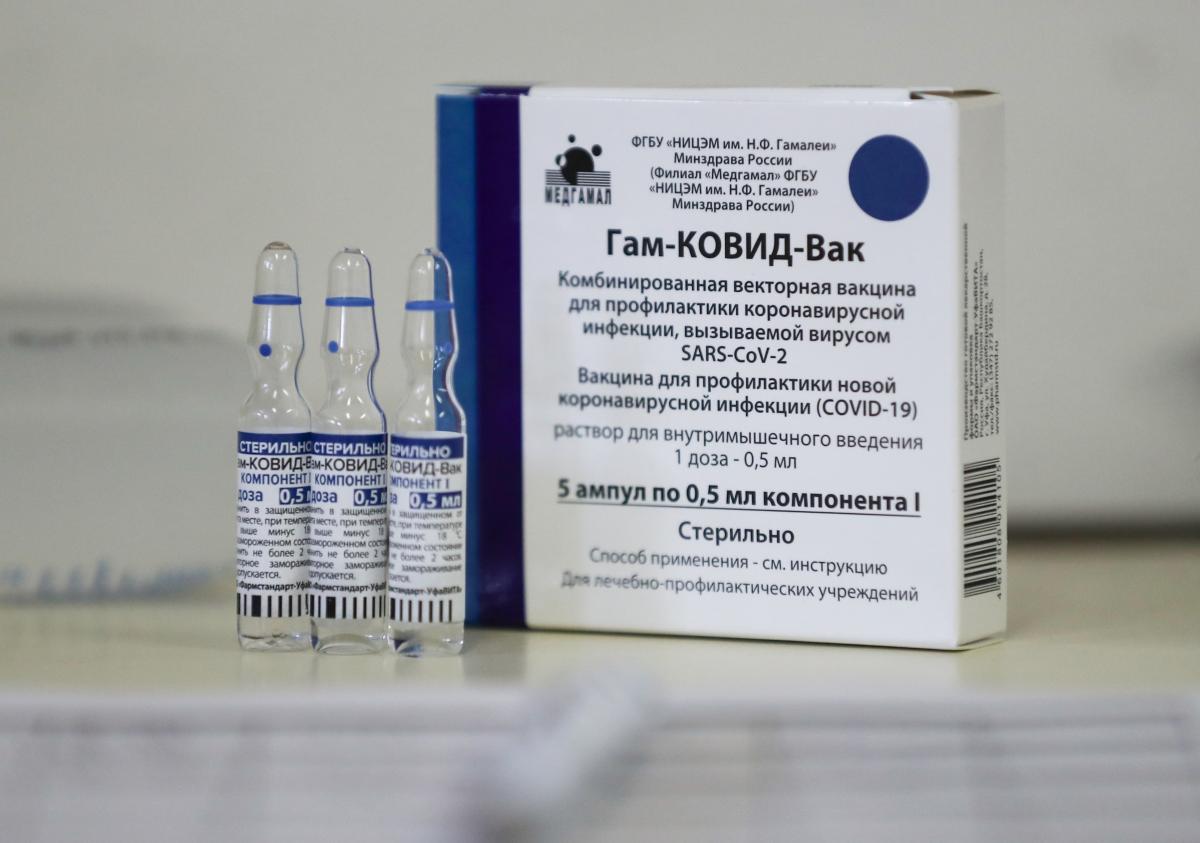 "We are negotiating with suppliers from Russia. It's no secret. We are convinced that everything that helps at this stage is good, and it is not a matter of geopolitics," Austrian Chancellor Sebastian Kurz said recently.

But the Kremlin's efforts prove otherwise. In Slovakia, an agreement to supply two million doses of Russian vaccine has sparked a government crisis. The decision to buy Sputnik was made by the prime minister almost covertly – neither the president nor the coalition partners, apparently, were aware of the move.

"It was the right step to buy a Russian vaccine that can be trusted. And we will allow anyone willing to be vaccinated with it. We will receive a  million vaccines within the next two months, and another million – in May and June," said Slovak Prime Minister Igor Matovic.

At the same time, Foreign Minister Ivan Korcok openly branded Sputnik a tool in Russia's hybrid war. Eventually, Slovak Health Minister Marek Krajci resigned. "In this situation, it would be useless to put forward arguments, and it would be wrong. That's why I decided to step down," he explained.

But one thing is striking deals with a certain government, while another is to make Europeans get those Sputnik shots. The Kremlin has taken its usual path, deploying its hybrid infowar troops. 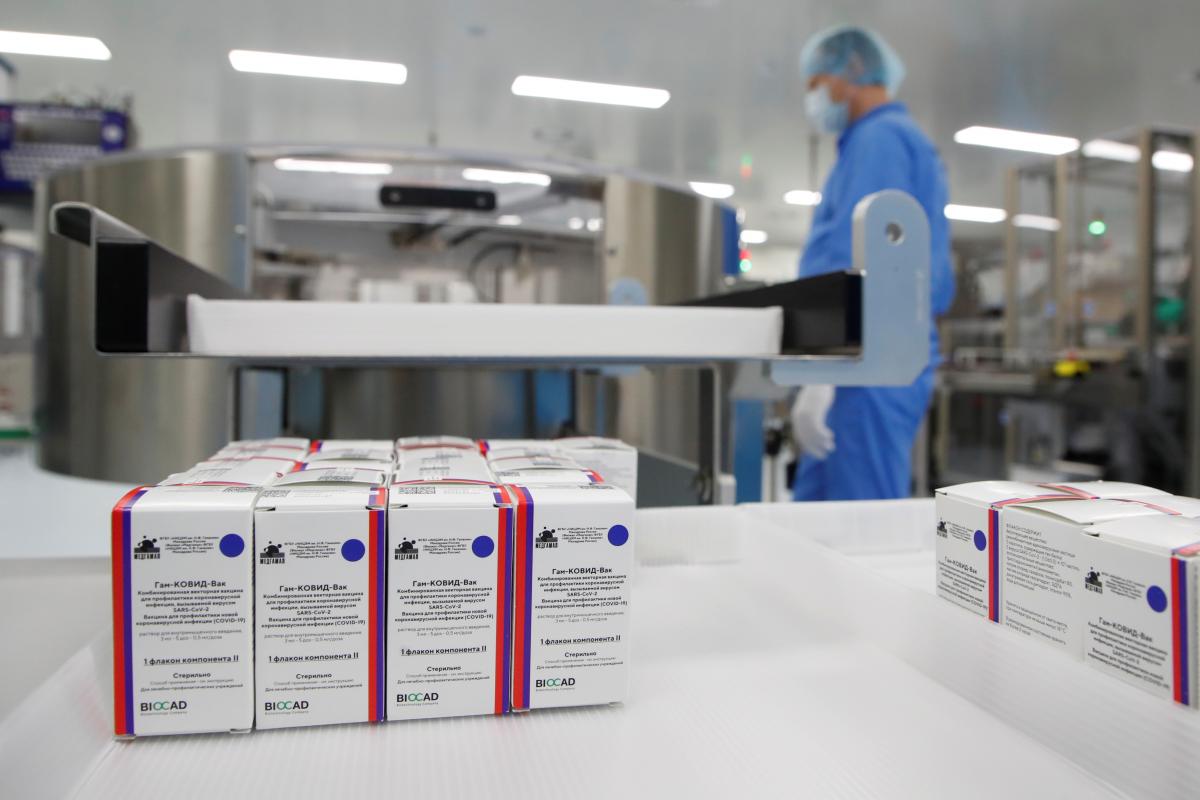 According to official U.S. and OSCE data, Moscow is discrediting Western vaccines by promoting its own. At least four online outlets, reporting in various languages, have been spotted to be part of Russian's misinformation campaign claiming the "deadly dangers" of Pfizer, Moderna, and AstraZeneca. Instead of those vaccines, the reports offer a supposedly super-efficient Sputnik. The Kremlin is testing a similar strategy on all continents.

The World Health Organization has to dispel fake news that's being circulated, claiming that Western vaccines reportedly lead to lethal cases, including from thrombosis. And Russians don't seem to care that not one death has been officially confirmed to be a result of vaccination.

In a hybrid war on vaccines, it will be difficult to stop Moscow in its steps as long as it receives active backing from a number of governments, such as Italy's. According to TSN Tyzhden, a pharmaceutical plant in Lombardy has reportedly agreed to produce 10 million doses of Sputnik. They even let a Russian propaganda TV crew to shoot a report, thus launching a new manipulation spin. However, they already admit: they don't know yet, where they are going to supply the Russian vaccine.

"Russians are trying to break into the EU window after they were kicked out from there through the front door. The contract signed by the Russians for the production of Sputnik in Italy will be launched no earlier than July, perhaps even later. That is, at a time when any issues with the shortage of Western vaccines will have been resolved. So in this case it's only a question of propaganda and political maneuvers, instead of anti-virus cooperation," the journalist, the expert on the Italian-Russian relations Anna Zafesova has told TSN. 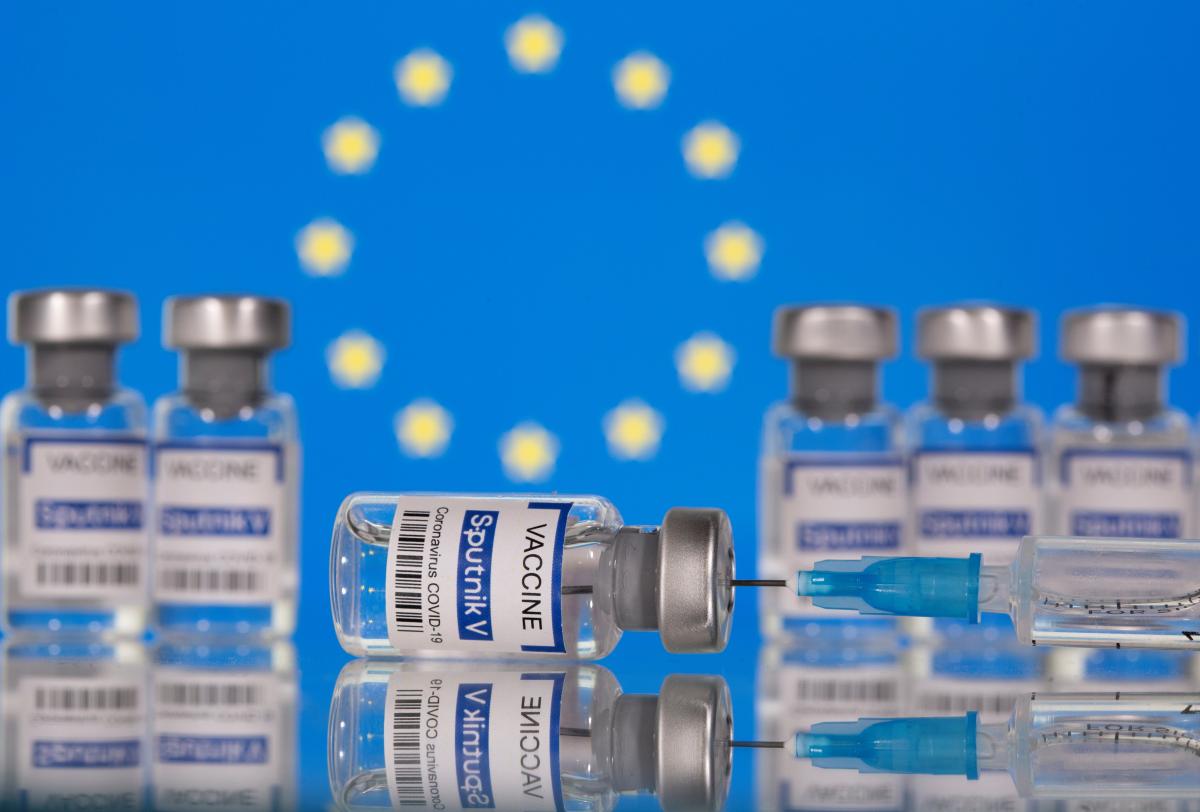 The Kremlin is taking such steps even though less than five percent of population has been vaccinated in Russia itself... That is, while failing to provide shots for their own citizens, they almost forcibly impose their vaccine onto other countries.

The EU is still wondering why Russia has been offering, theoretically, millions of doses while there's not enough progress in vaccinating their own population, and this is a question Russia must answer, that's according to European Commission President Ursula von der Leyen.

However, Moscow doesn’t intend to, just as they aren't going to provide all data on their vaccine. However, Kremlin is keen on exploiting the issue of mass shortage of vaccines worldwide and fears of foreign politicians to lose their public support due to lockdowns. But, despite this all, even the Kremlin's ardent ally,Hungarian Prime Minister Viktor Orbán, who was the first among European politicians to order imports of the Russian "Sputnik", didn't dare to get the shot for himself, opting for the Chinese Sinopharm, which, incidentally, has not yet been officially approved in the European Union.